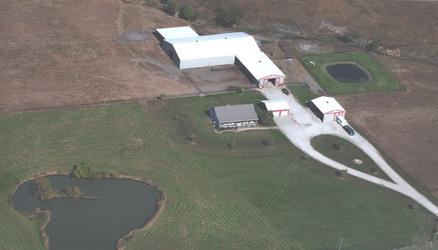 Aerial photo of the 40 acres of Walnut Creek Ranch

Each Rico Foal a Treasure

The Spanish horse is the noblest horse in the world,

the most beautiful that can be. . .

and the fittest of all for a King on his day of triumph.

The Duke of NewCastle 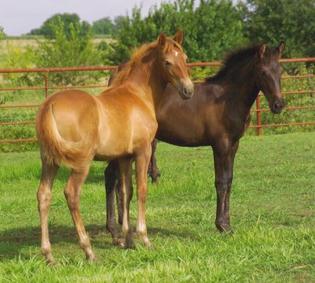 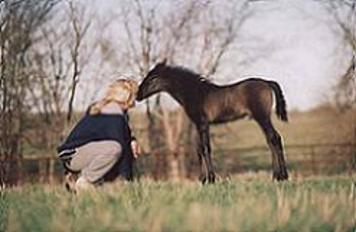 See her page for more photos

See her page for more photos 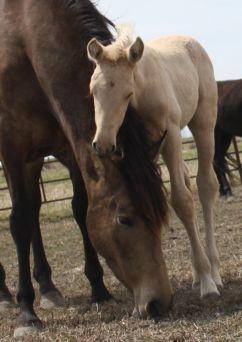 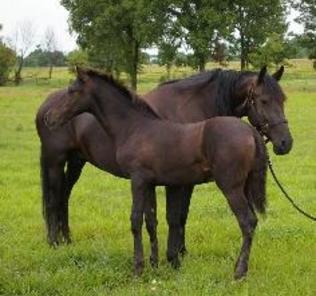 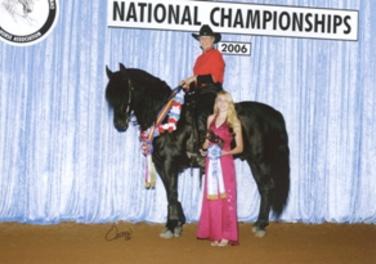 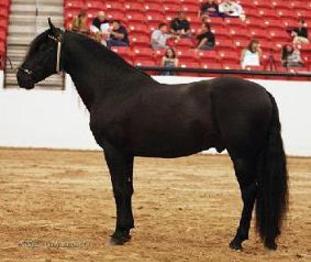 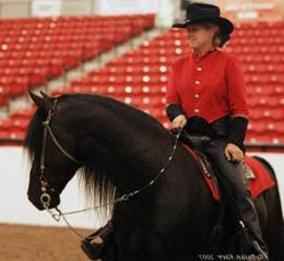 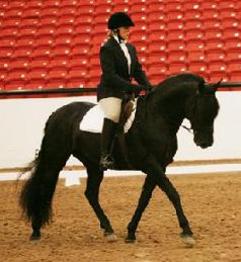 Revised and Approved in the Spanish stud Book

with no white markings

Many blues in Western Pleasure

Several Offspring are Champions and

Successful in the Show ring and

Foals all inscribed with the

See the For Sale Page 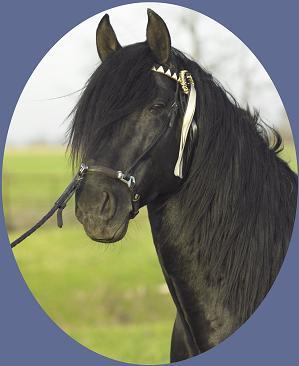 Photo credits for most pictures on this site are from ranch photographer Della Smith     www.arkartistry.com 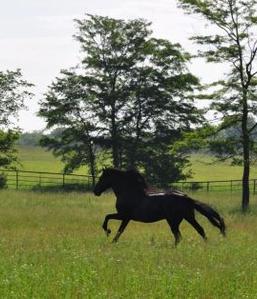 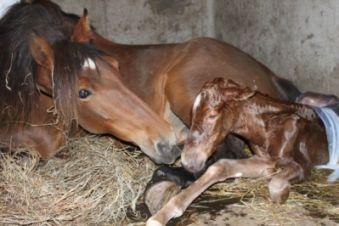 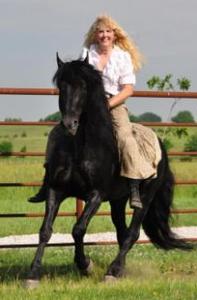 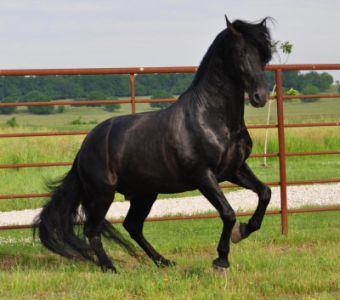 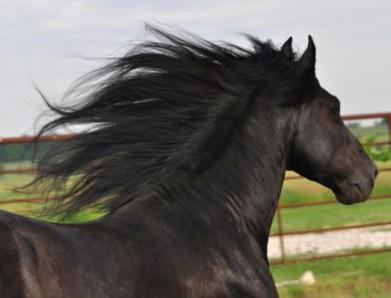 Rico playing rejonador/bullfighting horse all on his own without a rider . . .

". . . This most noble beast is the most beautiful

the swiftest and of the highest courage of domesticated animals.

His long mane and tail adorn and beautify him.

He is of fiery temperament, but good tempered, obedient,